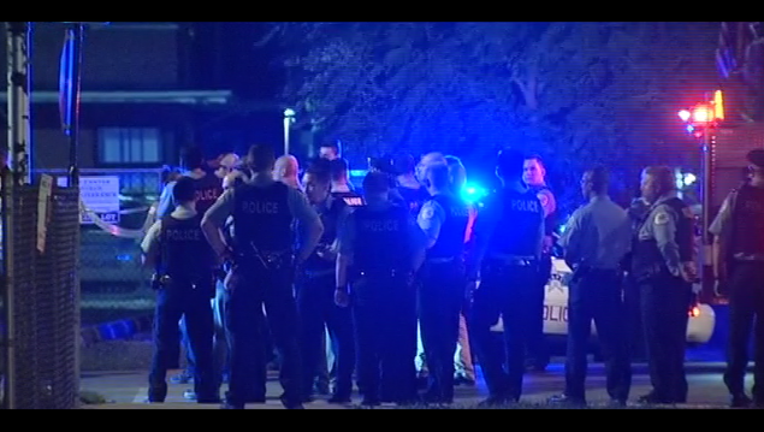 A man was wounded in a police-involved shooting in the Humboldt Park neighborhood Friday night. | Network Video Productions, Inc

CHICAGO (STMW) - A 33-year-old man was shot and killed by a Chicago Police officer Friday night in the Humboldt Park neighborhood on the West Side.

About 8:55 p.m., officers responding to a domestic disturbance in the 900 block of North Central Park Avenue saw a man holding “what appeared to be a knife or a sharp object,” according to a statement from Chicago Police.

The officers ordered the man to drop it, but he didn’t listen and “approached the officers in a threatening manner,” police said. The officers used a Taser but it had no effect on the man, police said.

Officers used the stun gun again but he charged with the weapon once more and an officer shot him, police said.

James Anderson was taken to Mount Sinai Hospital, where he was pronounced dead at 9:33 p.m., according to the Cook County medical examiner’s office. Anderson lived on the block where he was killed.

No officers were injured and the weapon was recovered at the scene, police said.

The Independent Police Review Authority, which investigates all police-involved shootings, is looking into the the incident, an agency spokesman said.