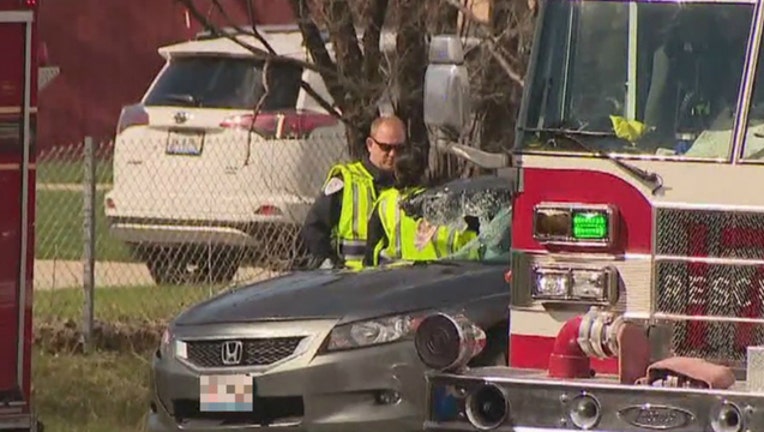 NILES TOWNSHIP (Sun-Times Media Wire) - A man was struck and killed by a car Friday as he stood near a semitrailer on the shoulder of the Edens Expressway in the north suburbs.

The driver and passenger of the semitrailer were standing on the right shoulder near their vehicle when a car struck the passenger, state police said. No other injuries were reported.

The passenger, whose name has not been released, was pronounced dead at the scene, police said. The driver of the car stopped near the crash.

Southbound lanes were shut down for an investigation until about 7:40 p.m., police said.

The Cook County medical examiner’s office confirmed the man was from Browns Summit, North Carolina. An autopsy was scheduled.

State police are investigating the crash.