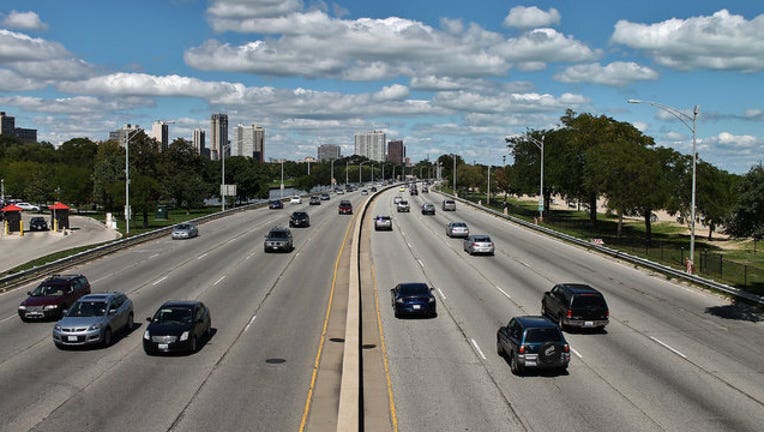 CHICAGO (Sun-Times Media Wire) - A man was fatally struck by a vehicle Saturday evening on Lake Shore Drive in the Gold Coast neighborhood.

About 6:50 p.m., Terrance T. Nelson, 33, was trying walk eastbound across the 1700 block of the drive when he was struck by a southbound SUV, according to Chicago Police and the Cook County medical examiner’s office.

Nelson, who lived in the 1200 block of South Kildare, was taken to Northwestern Memorial Hospital, where he was pronounced dead at 7:20 p.m., the medical examiner’s office said.

The 54-year-old driver stayed at the scene and was not expected to be ticketed or charged as of Sunday morning, police said. CPD’s Major Accidents Investigation Unit is investigating.