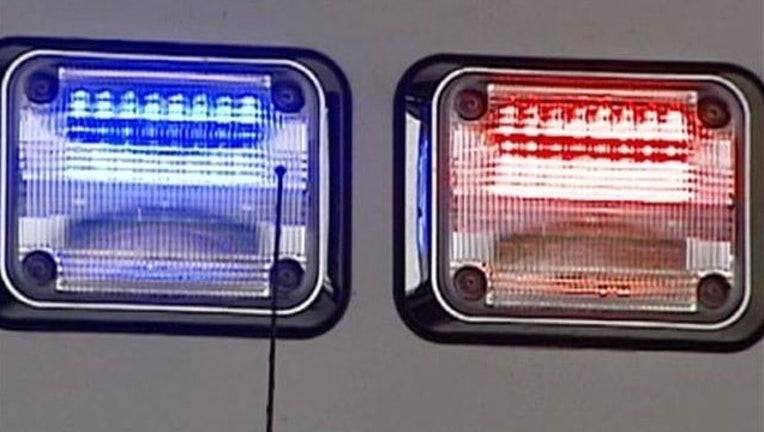 SUN-TIMES MEDIA WIRE - An 80-year-old man found dead Saturday morning on the Near North Side is Cook County’s 7th cold death this season.

Donald M. Ohs, of the Galewood neighborhood, was found in the 500 block of West Division and pronounced dead at 11:19 a.m., according to the Cook County Medical Examiner’s Office.

An autopsy Sunday found he died from hypothermia related to cold exposure, with hypertensive arteriosclerotic cardiovascular disease listed as a contributing factor, the medical examiner’s office said. His death was ruled an accident.