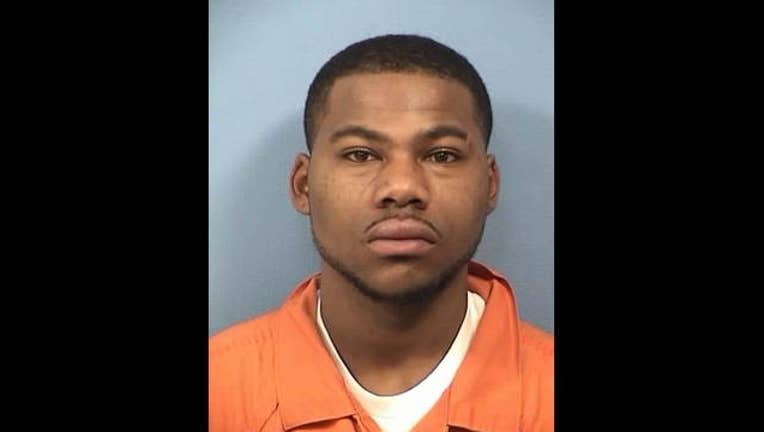 SUN-TIMES MEDIA WIRE - A west suburban man has been found guilty of sexually assaulting and robbing an elderly woman over two years ago during a New Year’s Day home invasion in Westmont.

Rainey, armed with a handgun, broke into the woman’s apartment about 5 a.m. Jan. 1, 2015 and forced her onto a bed where he sexually assaulted her. The victim was more than 85 years old, authorities said.

He then demanded money, but the woman told him she didn’t have much money in her home. Rainey then forced her at gunpoint to drive to an ATM and give him money from her savings and checking accounts, prosecutors said.

Rainey ordered her to drive to a nearby apartment complex, where he got out of the vehicle and walked away, prosecutors said. The woman returned home and called 911, and was later taken to a hospital to be treated.

An investigation identified Rainey as a suspect in the case, and found him already in police custody on unrelated charges.

Rainey was next expected to appear in court Feb. 17, the state’s attorney’s office said. He faces between 57 and 120 years in prison and will be required to serve 85 percent of that time to be eligible for parole.