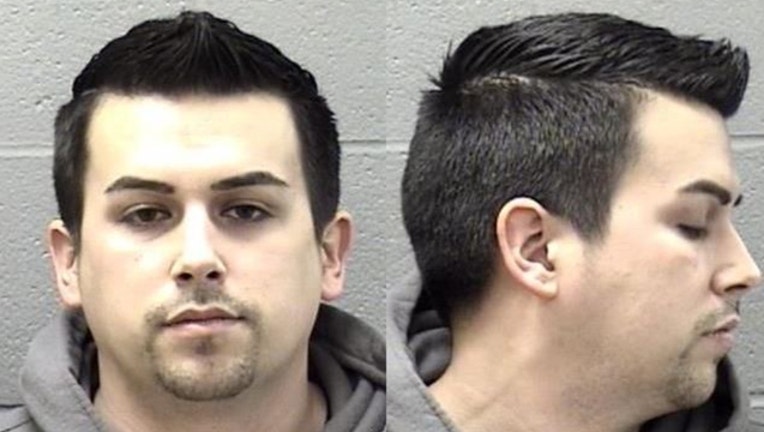 SUN TIMES MEDIA WIRE - A Prospect Heights man is headed to prison after he was convicted of stealing rat traps from a trucking company in northwest suburban Elgin.

On Tuesday, Associate Judge Charles E. Petersen found Andrew A. Schwartz, 31, guilty of one count of theft and one count of forgery, according to the Kane County state’s attorney’s office.

Schwartz worked as a contract driver for J.B. Hunt Transport Services and was hired on Sept. 29, 2017 to pick up a truckload of rat traps valued at $27,616 from an Elgin business, prosecutors said.

He was supposed to deliver the traps to a location in Ohio but instead left them at the home of an acquaintance in Wauconda, prosecutors said. He told J.B. Hunt that he dropped off the traps in Ohio.

Schwartz is scheduled to appear in court on Sept. 13 and faces enhanced sentencing guidelines because of his criminal history, the state’s attorney’s office said.