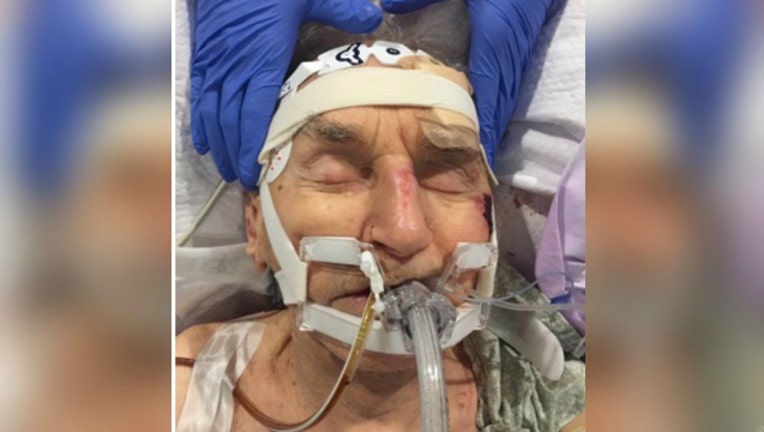 Authorities are asking for the public's help identifying this man, who was found unconscious Thursday morning in the 2100 block of West Charleston. | Chicago Police

CHICAGO (SUN TIMES MEDIA WIRE) - Police have identified a man who was found unconscious Thursday morning on a Bucktown neighborhood sidewalk on the North Side.

The man, thought to be in his 70s, was found unconscious about 6:10 a.m. on a sidewalk in the 2100 block of West Charleston, according to Chicago Police. He was taken to Illinois Masonic Medical Center, where he is currently being treated in the Intensive Care Unit.

Authorities initially asked the public to help identify the man, but he has since been identified by his family, police said.