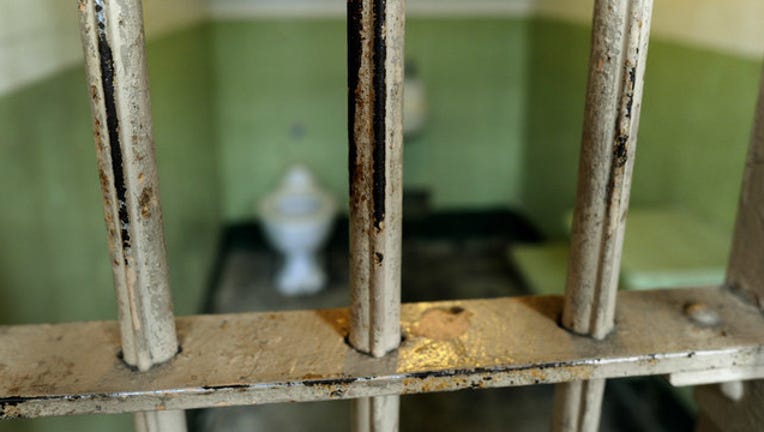 CHICAGO (Sun-Times Media Wire) - A man has been sentenced to 10 years in federal prison for scamming undocumented immigrants out of more than $600,000 on the promise of gaining residency status.

James Keegan, 57, pleaded guilty to one count of wire fraud in March, according to the U.S. Attorney’s Office of the Northern District of Illinois. He was sentenced Wednesday.

Keegan, of Cicero, ran a fraudulent immigration advocacy service from west suburban Berwyn for nine months in 2017, prosecutors said. He falsely claimed he used to work as an attorney with the U.S. Department of Homeland Security and had connections there.

He offered a variety of services, including the promise of citizenship in exchange for a fluctuating price, prosecutors said.

More than 200 undocumented immigrants paid Keegan in excess of $687,000, often in cash, prosecutors said. The average fee was about $3,000 per applicant.

However, Keegan was never an attorney, never worked for DHS and never filed immigrant applications on behalf of his clients, prosecutors said. He spent the fees on personal expenses, including gambling losses.

As he was running the fraudulent services, Keegan was on court supervision after being released from federal prison for a previous conviction involving investment fraud, prosecutors said.