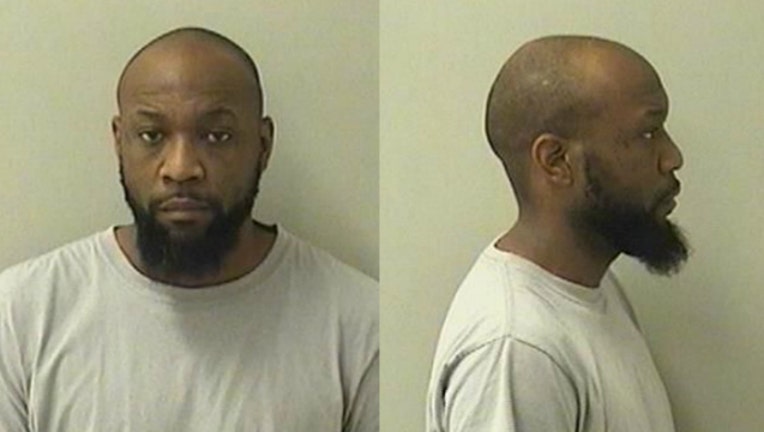 AURORA (Sun-Times Media Wire) - An employee of a juvenile mental health facility was sentenced to 10 years in prison for sexually assaulting a child at his Aurora workplace.

Darius Jones, 39, agreed to the sentence in exchange for a guilty plea to one felony count of sexual assault of a child, the Kane County state’s attorney’s office said in a statement.

Jones committed sexual acts with one of his patients at the Northern Illinois Academy at least three times between September of 2017 and early January 2018, prosecutors said. The victim was a resident of the facility and under 18 years old at the time.

Jones must serve 85 percent of his sentence and register for life as a sex offender, prosecutors said. Jones is from the Albany Park neighborhood in Chicago. He gets credit for 84 days spent in Kane County Jail.