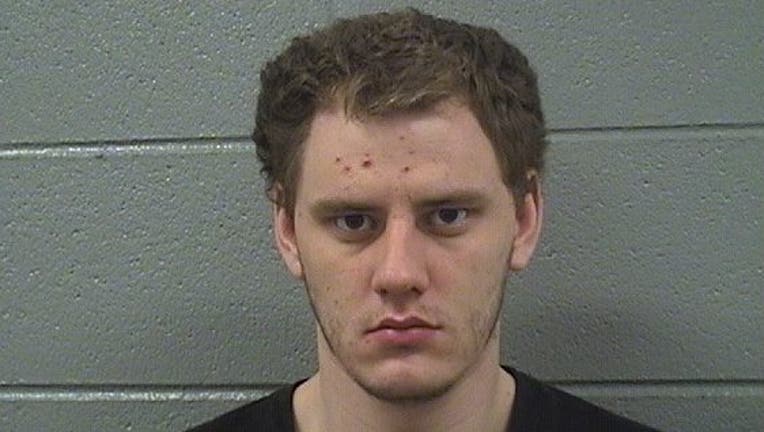 ELK GROVE VILLAGE, Ill. - An Elk Grove Village man was sentenced to 16 years in federal prison for the attempted murder of a U.S. Postal Service employee.

Ruebusch, 25, allegedly came up to a mail carrier inside their unmarked vehicle, tapped on the window and fired shots from a handgun as the carrier drove away, prosecutors said.

The mail carrier was wounded but survived.

The shooting happened in the same block where Ruebusch lived, in the 200 block of West Brantwood Avenue.

Ruebusch was sentenced Jan. 8 on a count of attempted second-degree murder of a federal employee and knowingly discharging a firearm.

Authorities said Ruebusch obstructed justice after the shooting by disposing of the gun, discarding his clothing and telling friends to lie to police about his whereabouts.

"The seriousness of defendant’s crime cannot be overstated — he nearly killed a USPS mail carrier who was merely carrying out his official duties in delivering mail on New Year’s Eve," Special Assistant U.S. Attorney Chester Choi said in the government’s sentencing memorandum.