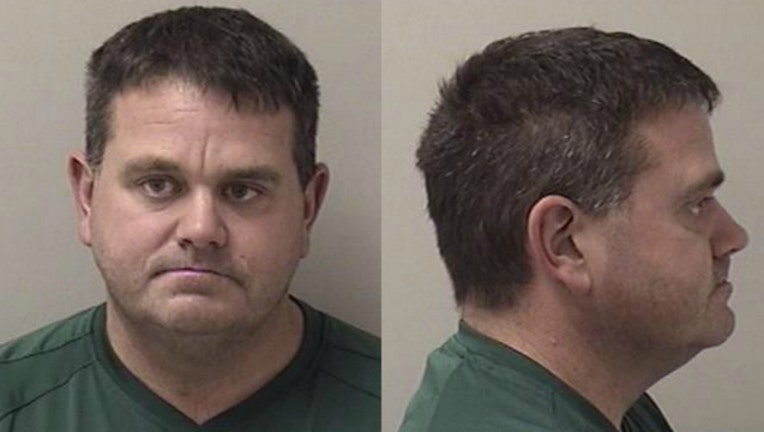 SUN-TIMES MEDIA WIRE - A former northwest suburban man who murdered his grandmother in an effort to speed up his inheritance was sentenced to 45 years in prison Thursday.

Rich A. Schmelzer, 44, formerly of East Dundee,  was convicted on Dec. 20, 2016, of the murder of his grandmother, 85-year-old Mildred “Dodie” Darrington of East Dundee, according to the Kane County state’s attorney’s office. He was sentenced Thursday by Kane County Judge Linda Abrahamson.

Schmelzer came all the way from his home in Frisco, Texas, setting up an elaborate series of alibis, to kill the elderly woman, prosecutors said.

During an 11-day trial, it was shown that Schmelzer “became deeply in debt as a result of a lavish lifestyle involving female escorts and other extravagances that were well beyond his means,” prosecutors said. It “left him unable to pay his family’s bills and their home was in foreclosure.”

Schmelzer, married with four daughters, had not made a mortgage payment for four years and was facing foreclosure, so he asked family members for loans, but none would oblige him, according to prosecutors.

So, as co-executor of Darrington’s estate and a beneficiary of her trust, he started to transfer money from her credit cards. And when he learned that he stood to inherit about half of an $800,000 estate, he “plotted in mid-July 2014 to drive from Texas to the Chicago area to murder her,” prosecutors said.

Schmelzer arrived at Darrington’s home in East Dundee early in the morning on July 18, “let himself in, then stabbed Mildred in the neck as she was in her bed, killing her,” prosecutors said.

Schmelzer was arrested about a month later.

He will be required to serve 100 percent of his sentence, and will receive credit for 926 days served in the Kane County Jail.