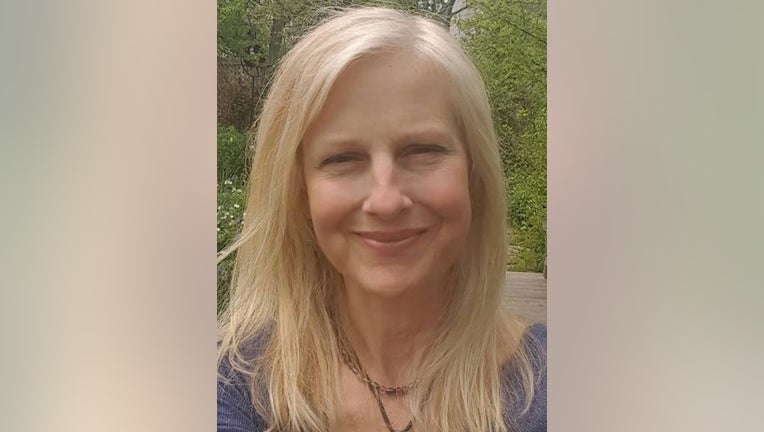 HINSDALE - A 33-year-old man has been sentenced to life in prison for the murder of a Hinsdale mother of two in her west suburban home.

Dominic Sanders was found guilty earlier this year in the murder of Andrea Urban, then 51, according to a statement from the DuPage County state’s attorney’s office.

Officers found Urban, a leukemia survivor, lying dead on the kitchen floor with knife wounds to her head and neck on May 4, 2017, at her home in the 700 block of Town Place, prosecutors said

Investigators learned that Sanders entered the house earlier that day and, once he was inside, he and Urban started fighting, the state’s attorney’s office said. During the fight, he struck her repeatedly and slashed her throat before running away.

Sanders, of University Park, was arrested later that month during an unrelated traffic stop.

Sanders “brutally and mercilessly took Andrea Urban’s life,” State’s Attorney Robert Berlin said in a statement. “The pain and suffering he inflicted upon Andrea and the entire Hinsdale community that day will never go away. The physical pain Andrea endured at the hands of Dominic Sanders has now transformed into emotional and psychological pain thrust upon the shoulders of those who loved her. A pain they must now bear with no end in sight.”

Sanders was sentenced to natural life in prison without the possibility of parole for the murder charge, prosecutors said. He was also sentenced to an additional 35 years for home invasion and 15 years for burglary.

Sanders has been held without bail since his arrest on May 27, 2017.