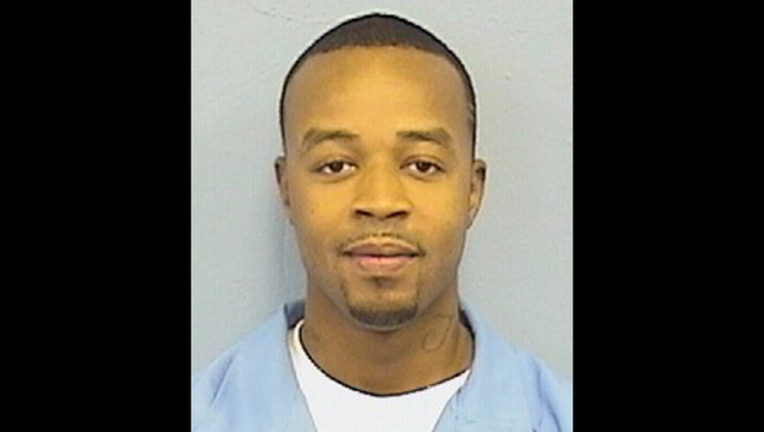 CHICAGO (Sun-Times Media Wire) - A Harvey man was sentenced to life in prison Thursday for fatally shooting a Metra police officer who was on duty, sitting in his squad car in the south suburb in September 2006.

Jemetric Nicholson, 28, was convicted in January of first-degree murder for the fatal shooting of Metra Police Officer Thomas Cook, according to a statement from the Cook County state’s attorney’s office. Judge Frank Zelezinski sentenced Nicholson to life in prison during a hearing Thursday at the Cook County Courthouse in Markham.

Nicholson’s accomplice, 28-year-old Jeremy Lloyd, was also charged with first-degree murder, pled guilty for his role in the homicide and has been sentenced to 40 years in prison.

On Sept. 27, 2006, Cook was on patrol in a marked squad car at the 147th Street Metra station in Harvey when Nicholson and Lloyd made a plan to steal his service weapon, in an effort to “replace several guns that they had lost earlier in the day after police attempted to apprehend them for shooting at rival gang members,” according to prosecutors.

Lloyd acted as a lookout, while Nicholson walked up to the officer’s car from behind, pointed a gun into the driver’s side window and shot Cook twice in the head, prosecutors said. By the time investigating officers arrived at the scene, Cook’s service weapon was missing.

Investigators with the South Suburban Major Crimes Task Force recovered the weapon buried in a Robbins back yard.

Lloyd was arrested in January 2009 and testified as a state witness during Nicholson’s trial.

When Nicholson was charged in November 2010, he was already being held without bond at Cook County Jail for nine pending felony cases, including another charge of first-degree murder and of attempted murder of a police officer.

For those charges, Nicholson is currently in prison and would not be eligible for parole until 2145. His new natural-life sentence will run consecutively.