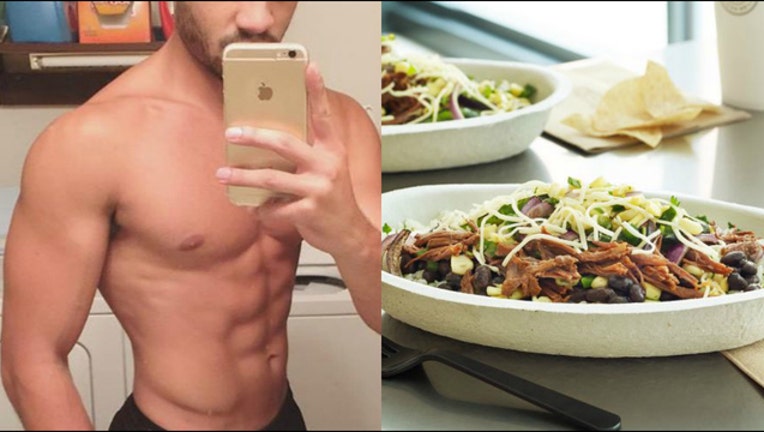 FOX NEWS - Washington resident Devin Cunningham has eaten at Chipotle once a day for the last 319 days. Yes, you read that correctly. Cunningham, who plans to continue his daily Chipotle routine until he hits 366 days this July, said on "Mornings With Maria" that he feels great and is healthier than ever.

"It's all about moderation and flexible dieting," Cunningham said. "As long as you're not going over and above your caloric intake for the day, and you work out, you should be fine."

Cunningham revealed that he works out six days a week for about an hour each session, and he eats approximately 1,900 to 3000 calories a day, depending on whether he's trying to cut weight or bulk up. He said he chose Chipotle as a dietary staple because he was already eating there a significant amount, and he was inspired by Andrew Hawryluk, who ate at Chipotle every day for nearly half a year.

Cunningham said that he's not endorsed or paid by Chipotle in any way, he's simply a Chipotle lover who wanted to inspire people to achieve their health and fitness goals.