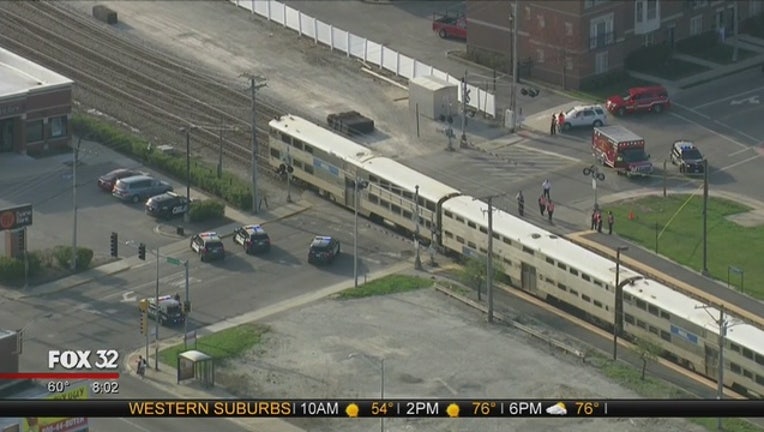 SUN TIMES MEDIA WIRE - A man who was struck by a Metra train Monday in west suburban Elmwood Park has been pronounced dead by the Cook County medical examiner’s office.

An equipment train struck Sokol Slowamirs, 31, about 7:30 a.m. near the station at 7600 W. Grand Ave., according to Metra spokesman Tom Miller and the Cook County medical examiner’s office. He was pronounced dead an hour later.

An autopsy Tuesday ruled his death was accidental.