(FOX News) - An Oregon man was told he owes Verizon more than $2 million for a cellphone bill – and the fiasco could cost him his home.

Slusher and his girlfriend bought a pair of phones last November and used the Verizon service for just a month before canceling due to billing issues.

“The number of errors and the comedy of which they happened is astounding to me,” he said.

Slusher thought the issue was behind him until he began receiving letters from collection agencies. That led him to check his Verizon account balance and hear a disturbing figure: $2,156,593.64. 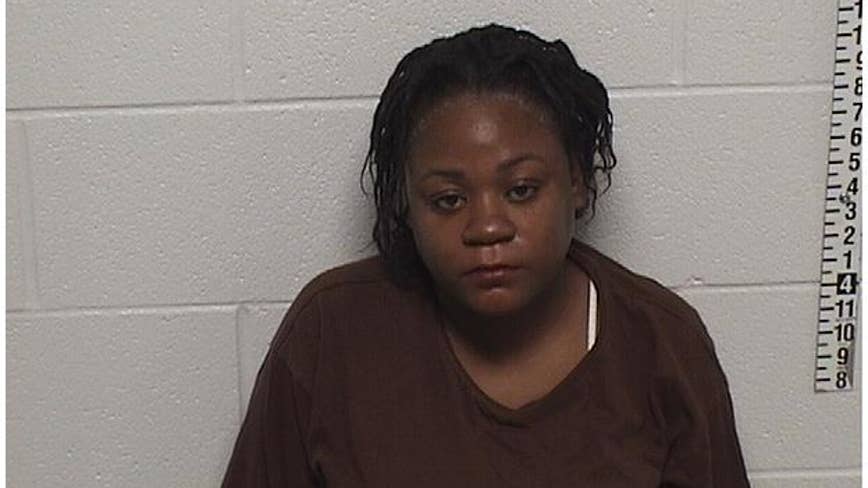