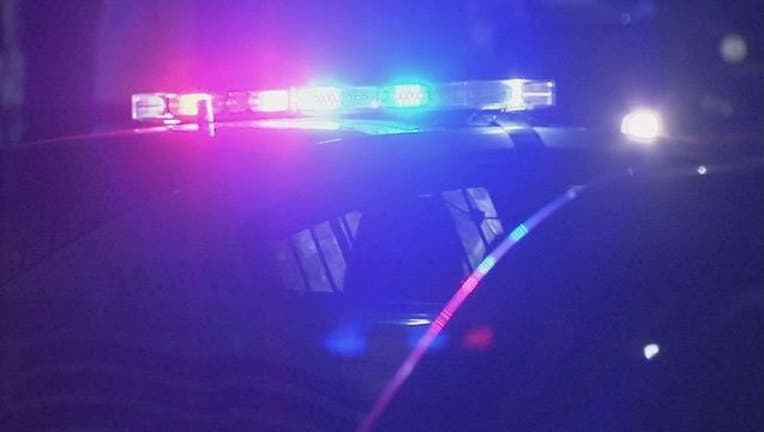 SUN-TIMES MEDIA WIRE - A man impersonating a police officer approached a woman leaving a pizza place Friday night in southwest suburban Plainfield, asked for two forms of ID and then threatened to write a ticket if she didn’t give him her phone number.

Just before 10 p.m. the woman was leaving Little Caesars Pizza, 13327 S. Route 59, when a man wearing a police uniform with a gun and radio came up to her, according to a statement from Plainfield police.

The man identified himself as a Plainfield police officer and asked the woman for her identification, police said. When she got her driver’s license from her car, the man asked for a second form of a picture ID.

When the woman complied, he handed her the ID back and said he was going to write her a ticket, police said. She asked why, and he hedged but said he wouldn’t write a ticket if she gave him her phone number, police said.

The woman walked toward her car and drove off, police. She said she didn’t recognize the man’s patch on his sleeve, but it was not a Plainfield police patch.

The impersonator is described as a 6-foot, 200-pound white man in his 40s with short dark hair, police said.