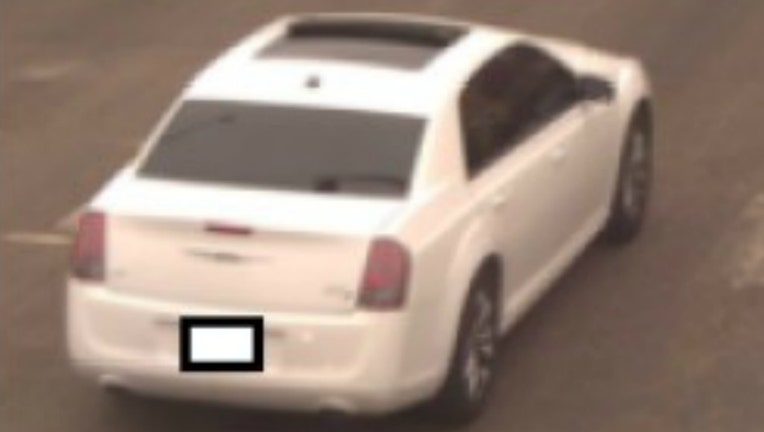 CHICAGO - A bicyclist was fatally struck by a car Saturday in East Garfield Park on the West Side.

The man, whose age was not immediately known, was riding a bicycle across the street at 12:35 a.m. when he was hit by a westbound white 2014 Chrysler 300 in the 3700 block of West Lake Street, Chicago police said.

The man was taken to Stroger Hospital, where he was pronounced dead, according to police. The Cook County medical examiner’s office has not released details about the fatality.

The Chrysler fled the scene northbound on Hamlin Avenue and is expected to have damage to its front area, police said. The male driver hasn’t been identified.

Police released a photo of a vehicle similar to the one in question. Anyone with information is asked to call (312) 745-4521.