A man was killed and a teen was wounded in a shooting Thursday in south suburban Park Forest, police said.

PARK FOREST - A man was killed and a teen was wounded in a shooting Thursday in south suburban Park Forest.

Officers responded about 4 p.m. to the 23400 block of South Western Avenue for reports of shots fired, according to preliminary information from Park Forest police.

They found 22-year-old Lethaniel Anderson unresponsive with a gunshot wound to the head and a 17-year-old who had also been struck by gunfire, police said.

Both were taken to an area hospital, where the man was pronounced dead, police said. The boy was listed in serious condition. 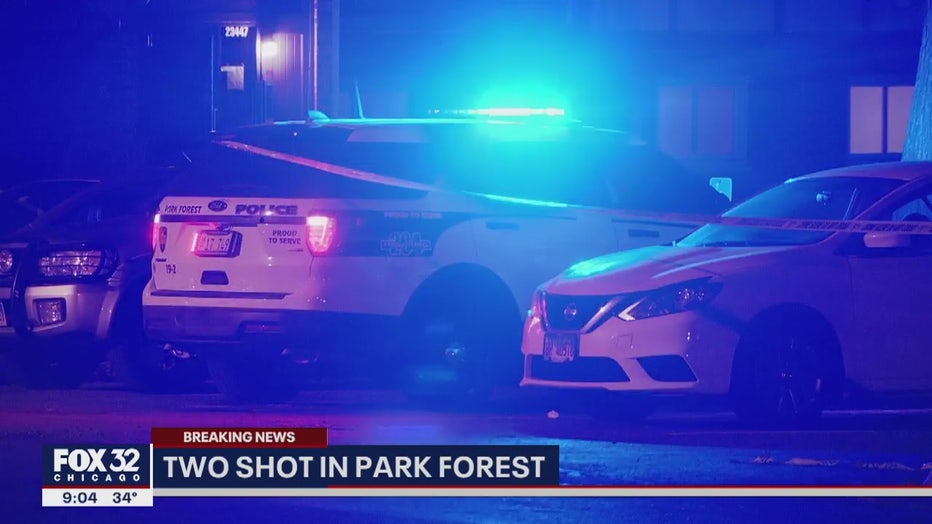 An autopsy confirmed the man died from a gunshot wound to the head, the Cook County medical examiner’s office said. His death was ruled a homicide.