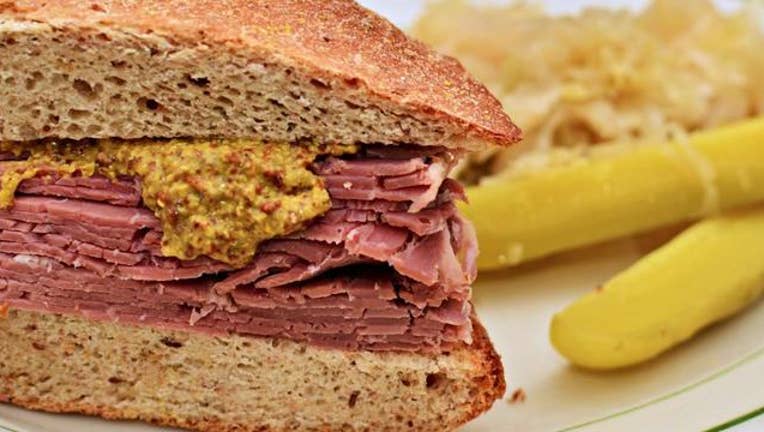 BIELEFELD, GERMANY (Fox 32 News) - A German man might have poisoned 21 coworkers, according to police.

Fox News reported that the man, who is 56-years-old, was spotted on surveillance video putting a powder inside a coworker's lunchbox at a manufacturing company in Bielefeld.

Police said the powder was lead acetate, which can cause serious organ damage, and that they discovered more dangerous chemicals at the suspect's house.

Police said that 21 of the man's coworkers have died since 2000, of a "remarkably high number of heart attacks and cancers." One coworker has been in a coma for two years.