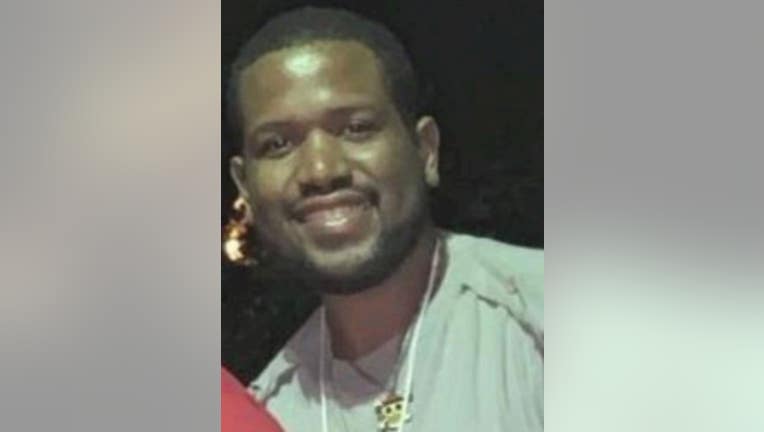 CHICAGO - A 30-year-old man reported missing from Lawndale on the West Side may need medical attention, police say.

Elvert Berry was last seen Wednesday, Sept. 9, in the 4000 block of West Roosevelt Road, according to Chicago police.

Berry is known to visit near Talman and Bloomingale avenues and suburban Oak Park.