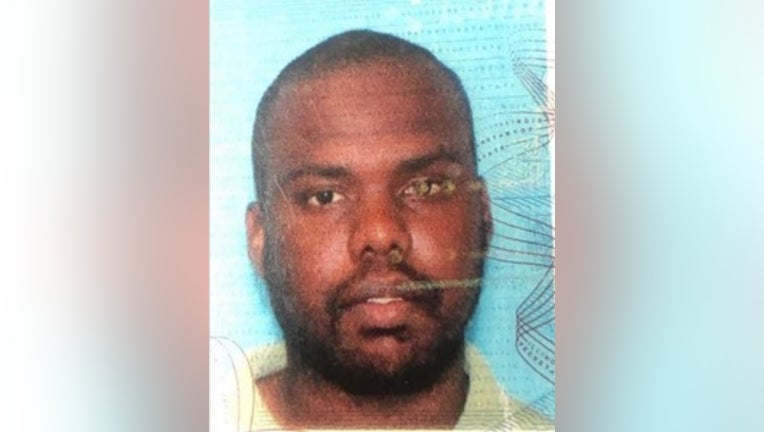 CHICAGO - A 29-year-old man has been reported missing from Roseland on the Far South Side.

Malcolm Etienne was last seen Tuesday in the 11400 block of South Eggleston Avenue, according to Chicago police.

Police asked anyone who knows his whereabouts to call detectives at 312-747-8274.