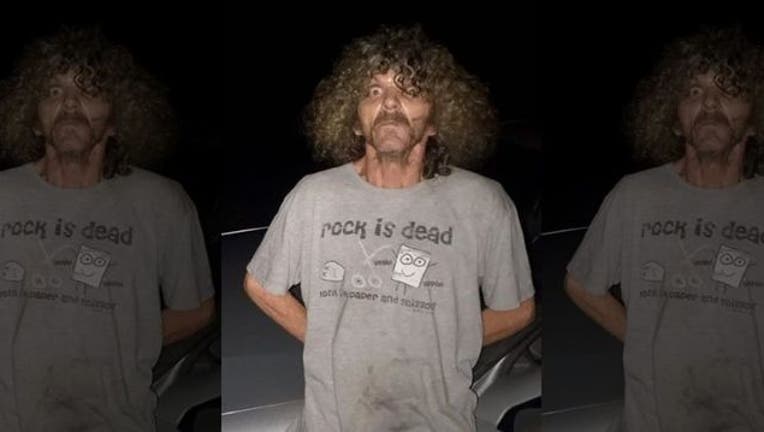 Steven Holley, 55, peed on a deputy in California while being arrested for drug possession | Placer County Sheriff's Office

FOX NEWS - A California man was arrested on drug charges after he was seen loitering and acting strangely in a nearby nature reserve.

Steven Holley, 55, was loitering in the Miners Ravine Nature Reserve, near Sacramento, last Thursday around 9 p.m., when officers noticed he was “acting bizarrely” and “definitely did not look like he was interested in the beauty that the park offers,” investigators said.

Upon his arrest, the Placer County Sheriff’s Office wrote on Facebook that Holley struggled with the law enforcement officers, and urinated on one deputy during the encounter.

Holley eventually was arrested for possession of methamphetamine and drug paraphernalia.