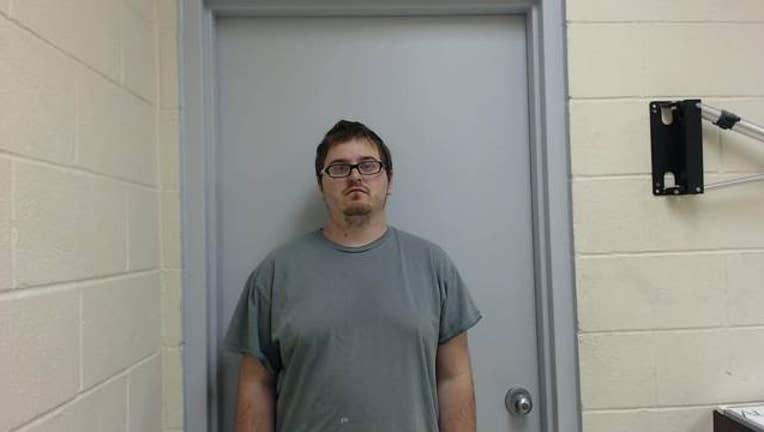 WATERLOO, Ill. (AP) - Santa Claus was arrested in southern Illinois -- but not in front of kids.

Authorities say Cody Alexander, a federal fugitive, was discovered portraying Santa outside a business in Waterloo on Monday night. He's been wanted since failing to appear in federal court in East St. Louis on Dec. 15.

Alexander could have his bond revoked when he appears in federal court Friday. Rohlfing says he'll get a free ride to court "but not on a reindeer."