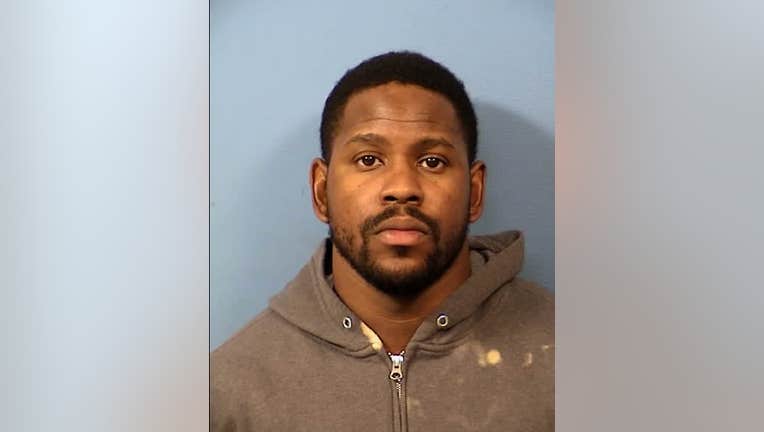 WHEATON - A west suburban man has pleaded guilty in the 2018 fatal shooting of another man in a recording studio in an unincorporated area near Roselle.

Owen Reneau, 32, entered a guilty plea Wednesday to a felony count of first-degree murder for the death of 27-year-old Sanchez Townes-Elliot, according to a statement from the DuPage County state’s attorney’s office.

“While his admission of guilt will not bring Mr. Townes-Elliot back to those who loved him and miss him, perhaps it will provide some solace to them knowing that the man responsible for his death will be held accountable,” DuPage County State’s Attorney Robert Berlin said in the statement.

Reneau was in the basement recording studio in the 24W700 block of Lake Street with several other people on June 3, 2018, when Townes-Elliot displayed a gun, prosecutors said. An acquaintance told Reneau the gun made her uncomfortable and Townes-Elliot put the gun on a table.

Reneau then grabbed the gun, which prompted an argument between the two men, prosecutors said. Reneau shot Townes-Elliot and ran away.

Townes-Elliot, who lived in Glendale Heights, was dead at the scene, authorities said.

Investigators located Reneau weeks later at a relative’s home in Maryland, prosecutors said. He was arrested and extradited to DuPage County, where he’s remained in custody on $5 million bail since July 2018. He lives in Oak Park.

His sentencing hearing is scheduled for June 24, prosecutors said.