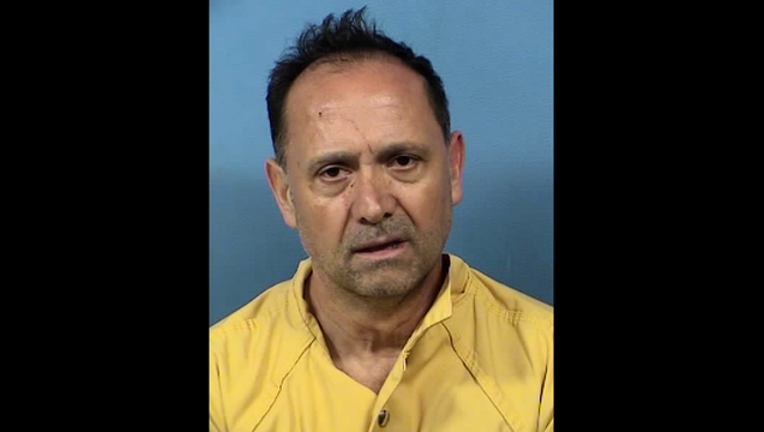 WHEATON (Sun-Times Media Wire) - A northwest suburban man has pleaded guilty to strangling his wife nearly two years ago at their Bartlett home.

Carlo Madonia, 60, entered a guilty plea Monday to second-degree murder in the death of his wife, Nancy Madonia, according to a statement from the DuPage County state’s attorney’s office.

“This morning, Mr. Madonia accepted responsibility for the murder of his wife,” DuPage County State’s Attorney Robert B. Berlin said in the statement. “This is an extremely sad case and it is my hope that Nancy’s surviving family and friends may begin to find some measure of closure knowing that the man responsible for her death has taken responsibility.”

At some point on May 31, 2017, the couple got into an argument that turned physical when Carlo Madonia strangled his wife, prosecutors said.

Bartlett police were called at 10:25 a.m. and arrived at the home in the 200 block of Lido Trail and arrived to find Carlo Madonia in the kitchen with blood on his hands, prosecutors and police said. They found 58-year-old Nancy Madonia’s body upstairs.

Carlo Madonia has remained in custody on $3 million bail since June 2, 2017, the state’s attorney’s office said. His next court date was set for June 4 for a pre-sentencing report, with sentencing scheduled for June 19.