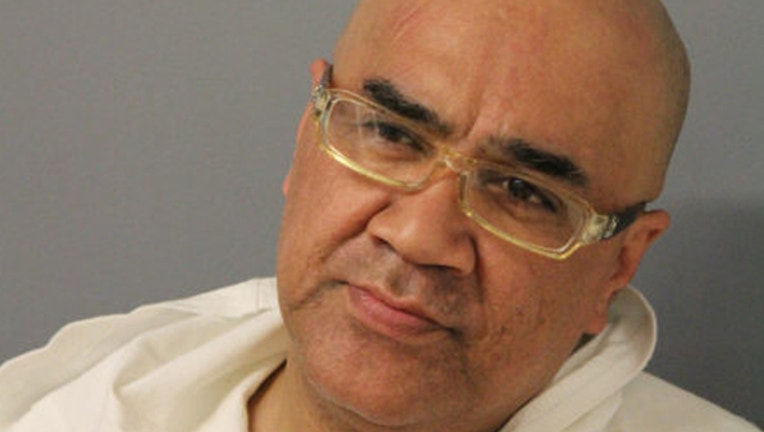 RIVERSIDE, Ill. (SUN TIMES MEDIA WIRE) - A man facing a DUI charge in west suburban Riverside allegedly refused to get off his cellphone when an officer pulled him over Saturday.

The officer saw Demarco McCranie, 53, weaving in and out of traffic in a gray 2007 Mercury about 12:40 a.m. on Harlem Avenue near Addison Road, according to a statement from Riverside Police Chief Tom Weitzel.

When the officer turned on his squad car’s lights and siren, McCranie kept driving and talking on his cellphone, police said. The officer pulled alongside him, honked the squad car’s horn and used the car’s loud speaker to tell McCranie to pull over before the Mercury finally stopped in the 3600 block of South Harlem.

McCranie refused to get off his phone during the traffic stop and field sobriety testing, Weitzel said. A breath test showed his blood alcohol content at 0.18, more than twice the legal limit.

He was arrested and charged with drunk driving, speeding, illegal lane usage, unlawful use of a cellphone while driving and other traffic offenses, Weitzel said.

As he was being processed, McCranie became combative, pulled out his dentures and kicked them across the booking room floor, Weitzel said. He was released on a personal recognizance bond and his next court date was set for July 5.