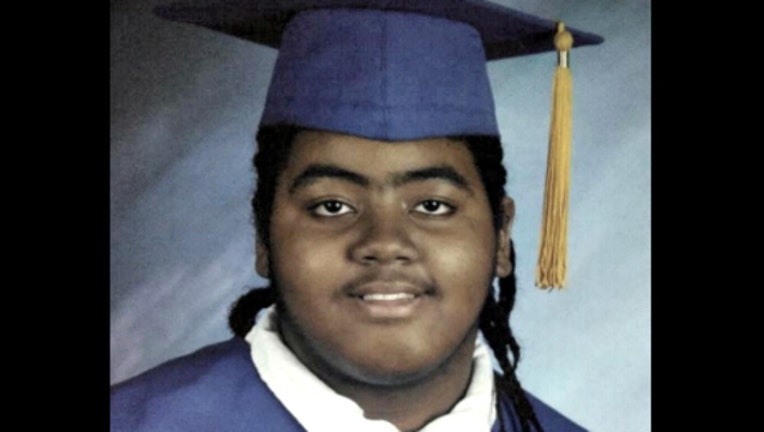 CHICAGO (Sun-Times Media Wire) - A 28-year-old man who was reported missing Monday from the Washington Park neighborhood on the South Side has been found.

Michael Wright was last seen Aug. 13 and was missing from the 200 block of East Garfield Boulevard, according to Chicago Police.

On Thursday, police reported that Wright had been safely located but did not provide additional information.