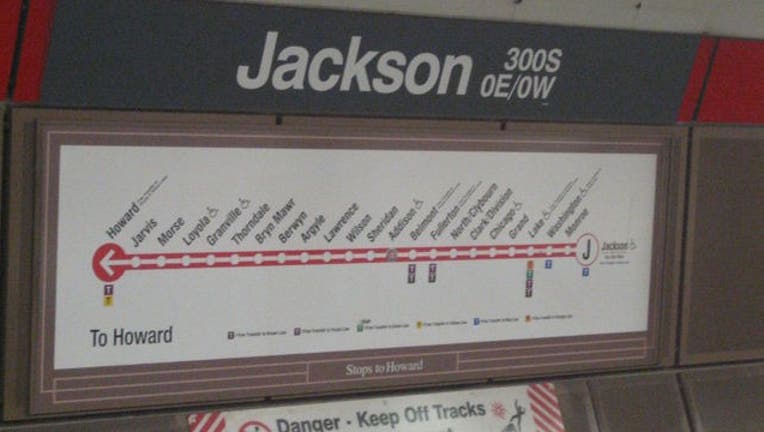 CHICAGO (SUN TIMES MEDIA WIRE) - A 29-year-old man says that he was beaten and robbed Thursday by a group of 20 males on the Jackson Red Line platform in the Loop.

The man reported that the group approached him about 2 a.m. on the platform in the 200 block of South State Street and began to beat him, Chicago police said. At one point during the attack, one of the males pulled out a gun and took the man’s phone and wallet with cash and several cards inside before fleeing.

The man’s mouth was slightly injured, but he refused medical attention, police said.

Police sources say that CTA personnel did not see the robbery or any group of 20 males on the platform. The man had also been drinking, police sources said.