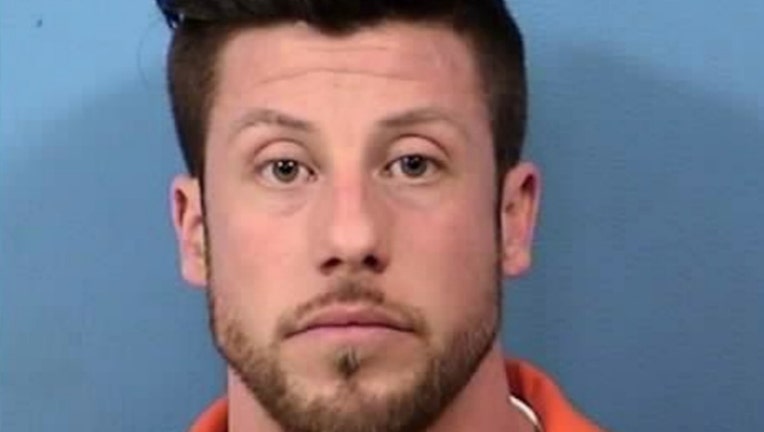 SUN-TIMES MEDIA WIRE - A man was sentenced to three years in prison for attacking women on two separate occasions on the Illinois Prairie Path in the west suburbs.

On April 24, 2017, Grove approached a woman from behind on the path and put her in a “bear hug,” prosecutors said. He let the woman go and ran off when joggers on the path approached.

A second, similar attack was found to have been reported in October 2016, prosecutors said. An investigation into both attacks led authorities to Grover.

The Illinois Prairie Path spans 61 miles in Cook, DuPage and Kane counties and was the former path of the Chicago Aurora and Elgin electric railroad.

Grove will be required to serve 50 percent of his sentence to be eligible for parole.