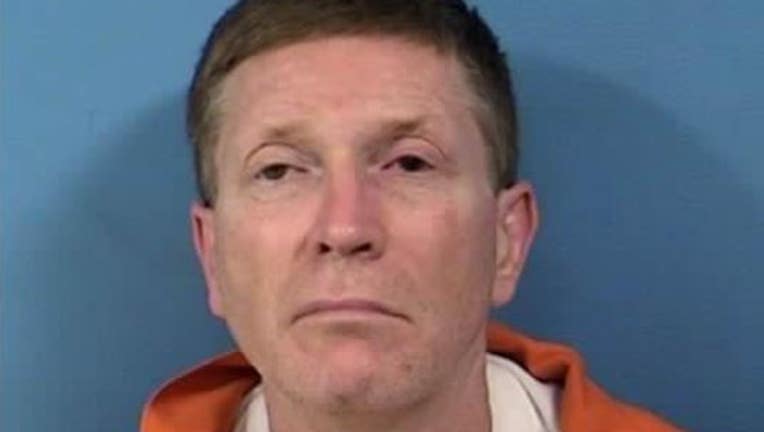 GLENDALE HEIGHTS, Illinois - In May of 2019, a 65-year-old woman showed up at a suburban Chicago restaurant at 4:15 a.m. to start her workday.

She didn't even make it through the door, though – Kenneth Hatlen grabbed her.

Hatlen had worked at the same restaurant in Glendale Heights, and now he had returned.

He dragged the victim to the grass near her car and sexually assaulted her as he wrapped his hands around her throat. She survived.

Hatlen, 55, was arrested the next day in Darien, and on Friday, he was sentenced to 33 years in prison. He's doing an extra three years for spitting on a DuPage County Sheriff's Deputy while in custody,

4-year-old, man found in Glendale Heights condo fire were killed by gunshots to their heads: autopsies

A child and man found dead in a Glendale Heights condo fire in August were each killed by a gunshot wound to the head, according to preliminary autopsy results released Thursday.