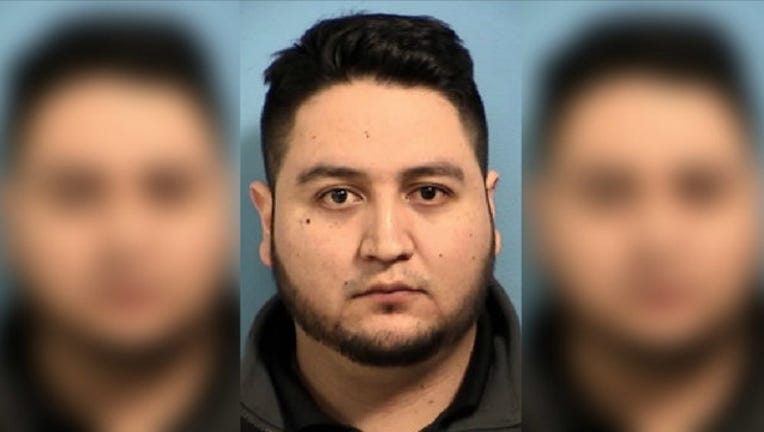 CHICAGO (Sun-Times Media Wire) - Authorities are looking for the man who was sentenced to seven years in prison after missing his trial for sexually abusing a girl in west suburban Glendale Heights.

Judge George Bakalis sentenced Carlos Quezada, 30, in absentia Thursday for seven counts of aggravated criminal sexual abuse, according to a statement from the DuPage County state’s attorney’s office. A jury convicted Quezada of the charges in February but he failed to show up to court for the trial.

Quezada sexually abused a girl he worked with at a Buona Beef restaurant in Glendale Heights in his vehicle from August 2016 through January 2017, prosecutors said. He posted bond in July 2017 and didn’t show up to his trial or sentencing.

“With a reduced bond, Mr. Quezada saw an opportunity to avoid responsibility for his crimes – which he took shortly thereafter,” Robert Berlin said in a statement. “From the original charges to failing to appear at either his trial or sentencing, Mr. Quezada has put on full display his complete and utter contempt for the rule of law. I am confident however, that law enforcement will not give up and that at some point in time Mr. Quezada will answer for his crimes.”