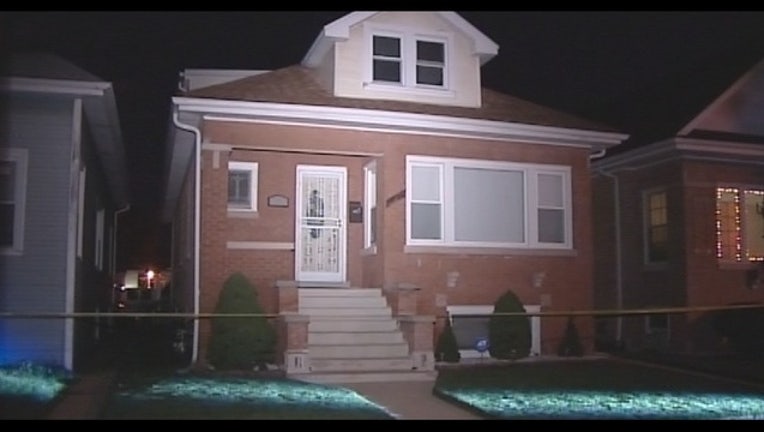 Authorities cordon off a Portage Park home near where a 29-year-old man was stabbed and seriously wounded late Friday. | Network Video Productions

PORTAGE PARK (Sun-Times Media Wire) - A 29-year-old man was seriously wounded in a Portage Park neighborhood stabbing late Friday on the Northwest Side.

He got into an argument with a man he knows about 10:30 p.m. in the 3600 block of North Menard, according to Chicago Police.

The other man pulled out a knife and stabbed the 29-year-old repeatedly in the torso, back and arm, police said.

He was taken in serious condition to Advocate Illinois Masonic Medical Center.

The attacker was arrested and charges were pending early Saturday, police said.