CHICAGO - A 33-year-old man was shot Saturday after getting in a physical altercation in Woodlawn on the South Side.

About 1 p.m., as he was getting out of a vehicle in the 800 block of East 65th Street, he got into a physical altercation with an unknown person who pulled out a weapon and shot him in the thigh, Chicago police said.

He was taken to University of Chicago Medical Center for treatment, police said. He was listed as being in good condition. 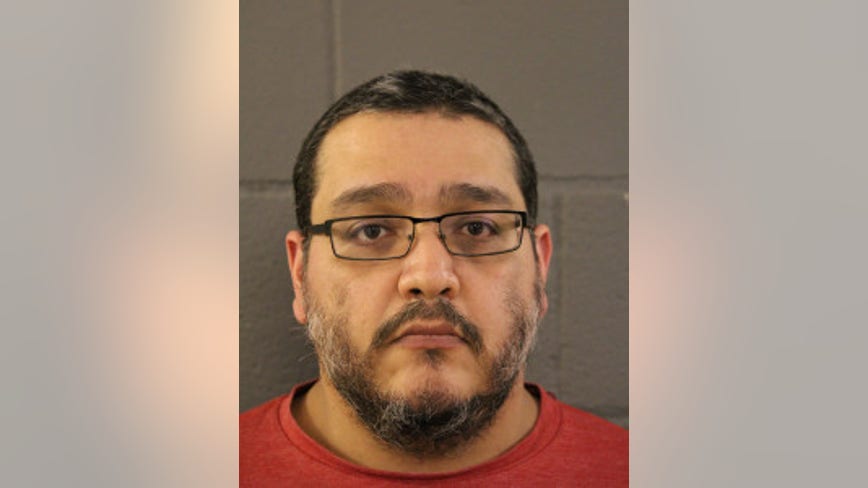 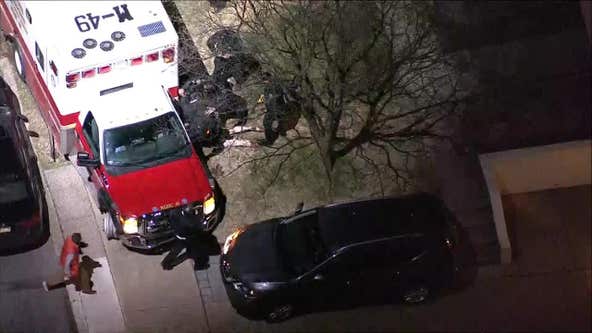