CHICAGO - A man was shot at and then struck by a car in a hit-and-run Monday morning in Portage Park.

The 42-year-old was walking outside around 2 a.m. near a bar in the 3400 block of North Cicero Avenue when a gunman started shooting at him, police said.

He was not struck by the gunfire but was hit by a gray late-model Jeep Grand Cherokee, while trying to cross Cicero Avenue, police said.

The vehicle did not stop and drove away from the scene, police said. The Jeep was last seen going east on School Street toward Keating Avenue.

The man suffered body trauma and was taken to Illinois Masonic Medical Center where he was listed in critical condition, police said. 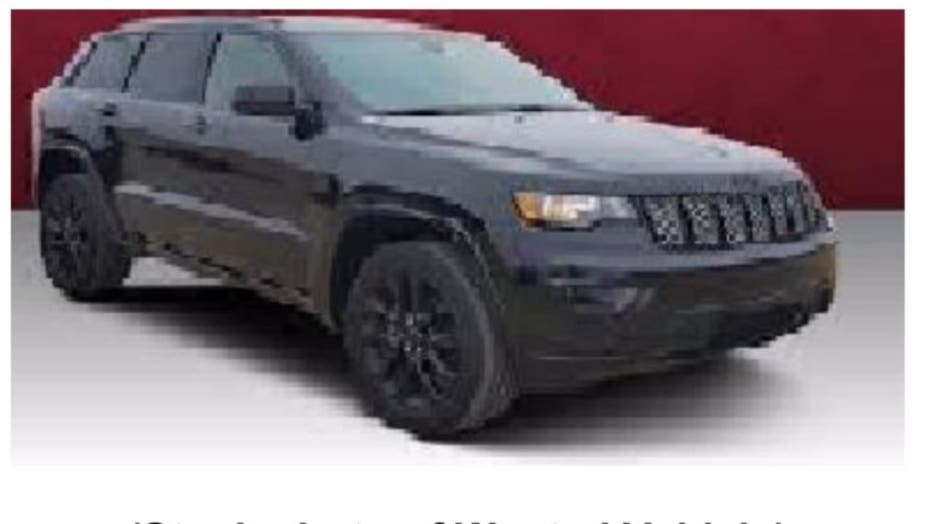 No one is in custody as Area Five detectives investigate.

Police asked anyone with information to call Major Accident Investigation Unit detectives at (312) 745-4521.