CHICAGO (Sun-Times Media Wire) - A man was shot in the neck by a woman he groped and then attacked another woman early Wednesday in the Bronzeville neighborhood on the South Side.

The 56-year-old man was inside a home with two women when he began groping one of them. The woman asked him to stop but he pushed her to the ground where she grabbed a handgun out of her purse, Chicago police said.

The man pushed her again, causing the gun to go off. A bullet struck him in the neck about 2 a.m. in the 3000 block of South Michigan, Chicago police said.

The woman who fired the gun left the home, got into a vehicle and drove off, police said.

The man then attacked the other woman who was still inside the home. He struck her multiple times across her body and bit part of her ear off, police said.

She was taken to Mercy Hospital where she was in good condition, police said.

The man may have also been stabbed during the incident, police said. He was taken to Northwestern Memorial Hospital where his condition stabilized.

No one was in custody and no charges had been filed, police said. 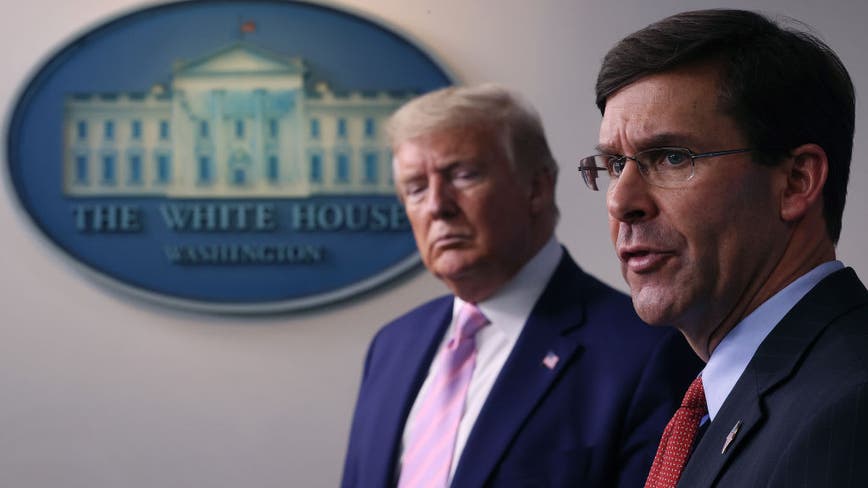