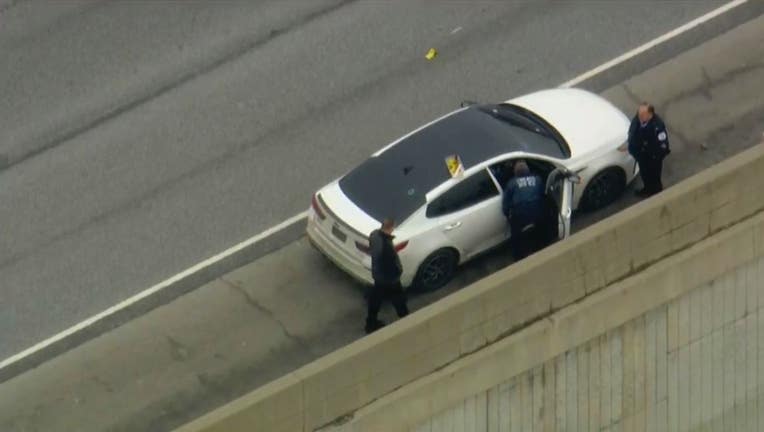 CHICAGO - A man was wounded in a shooting Monday while traveling on the Chicago Skyway on the South Side.

He was riding in a vehicle about 11:35 a.m. in the outbound lanes near 78th Street when a gray van pulled alongside and someone opened fire, Chicago police said.

The 32-year-old was struck in the leg and was taken to the University of Chicago Medical Center, police said. His condition was stabilized.