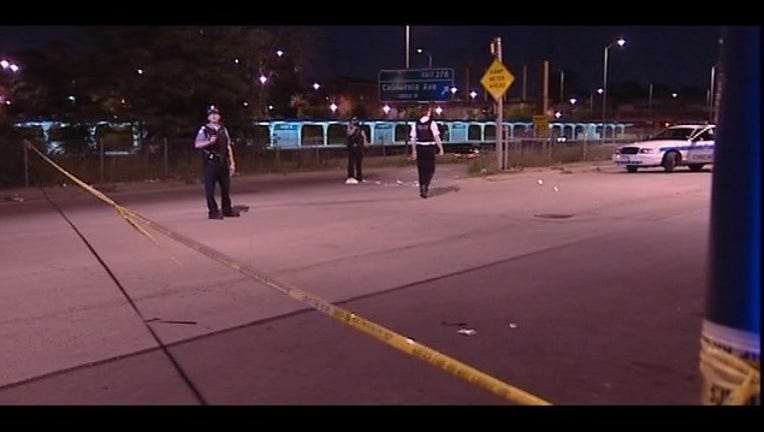 A 45-year-old man was shot on the Near West Side near the westbound Eisenhower Expressway Wednesday night.

About 10:10 p.m., the man was standing in the 2400 block of West Van Buren when someone got out of a gray car and fired shots, striking the man in his abdomen and leg, police said. The shooter then got back in the car and drove off onto I-290.

The man shot was taken to Stroger Hospital, where his condition was stabilized, police said.