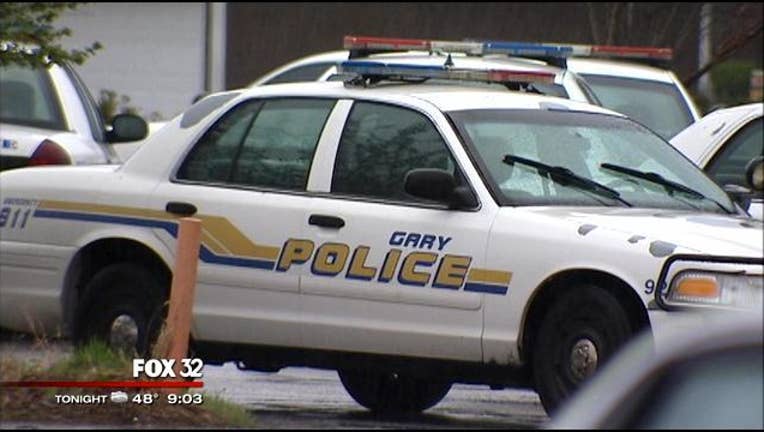 Just before 6 a.m., officers responded to a call about a suspicious vehicle in the driveway of an abandoned home in the 600 block of New Jersey Street, Gary police said.

When an officer approached the vehicle, 38-year-old Thomas Watkins of Gary fired at least one shot at the officer, police and the Lake County coroner’s office said.

An officer returned fire, striking Watkins inside his vehicle, police said. An autopsy Wednesday found Watkins was shot multiple times, the coroner’s office said. He was pronounced dead at the scene by paramedics.

The officer-involved shooting is being investigated by the Lake County Sheriff’s Department.