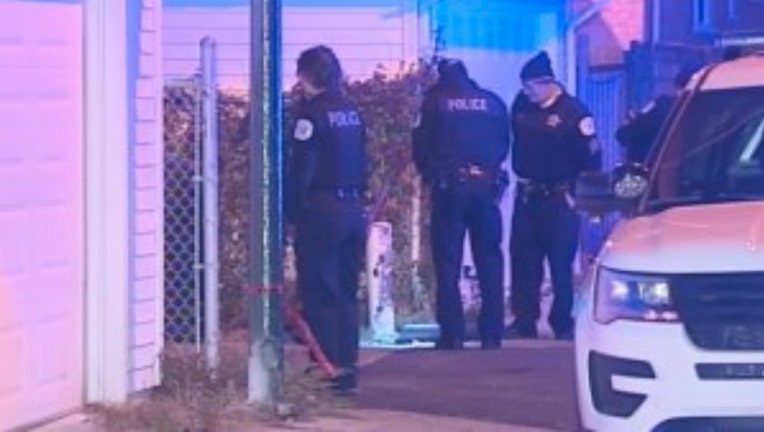 A 27-year-old man was found shot to death in the backyard of a Gage Park home early Saturday. | Network Video Productions

CHICAGO (SUN TIMES MEDIA WIRE) - A man was discovered shot to death in the backyard of a Gage Park neighborhood home early Saturday on the Southwest Side.

Guadalupe Antonio Saucedo-Garcia was taken to Mount Sinai Hospital, where he was pronounced dead at 12:56 a.m., according to the Cook County medical examiner’s office. He lived in the 5200 block of South Kilpatrick.

An autopsy found he died of multiple gunshot wounds and his death was ruled a homicide.