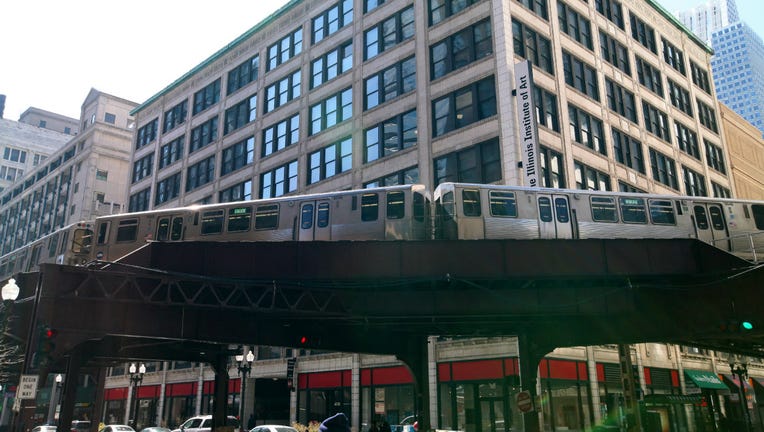 CHICAGO - A 55-year-old man was stabbed Wednesday on a CTA Green Line train in the Loop.

He was riding the train about 1:50 a.m. when someone stabbed him in the chest, Chicago police said. He got off the at the Roosevelt Road stop and told CTA personnel.

Responding officers applied gauze to his wounds until paramedics arrived, police said. The man was taken to Stroger Hospital and stabilized.

The suspect, described as a man in his 30s wearing all black clothing, is not in custody as detectives continue to investigate, according to police.