ORLAND PARK, Ill. - A Chicago man is accused of stealing a $12,500 necklace from a jewelry store in Orland Square Mall last summer.

On June 19, 2021, Orland Park police responded to Zevar Jewelers in Orland Square Mall for a report of a suspect who grabbed a necklace and fled the mall.

During the investigation, officers determined that the offender came into the store and showed interest in the necklace. He left the store and returned on two more occasions to ask about the same necklace.

During his third visit to the store, the suspect gave a fake name and phone number and requested to see the necklace again, police said.

The suspect was handed the necklace for viewing. At that time, he tried it on and ran out of the store, fleeing from the mall in an older model Pontiac minivan.

Detectives determined that the suspect was allegedly involved in similar jewelry store thefts at other Chicagoland area malls.

Orland Park police coordinated with other agencies where thefts occurred and determined that Norridge police had evidence at their crime scene, which led to the positive identification of the suspect, 29-year-old Aaron Hicks. 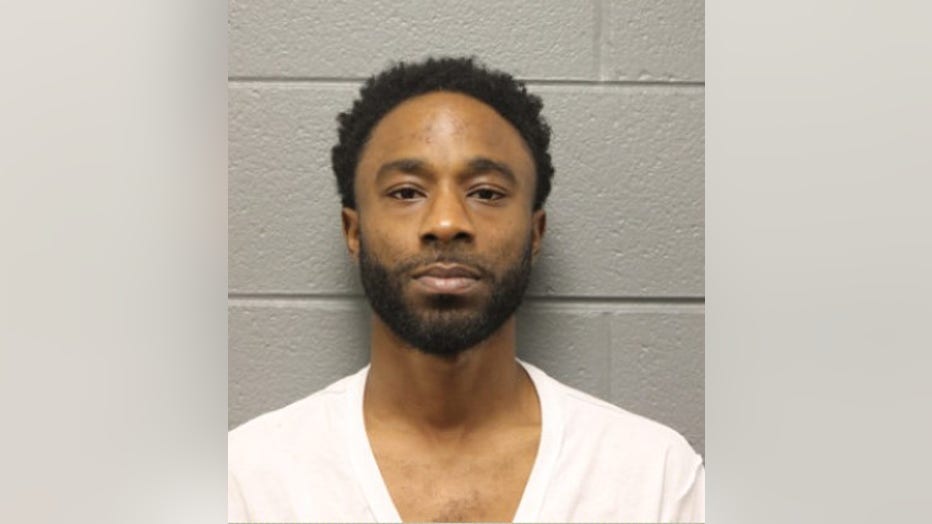 It was later learned that Hicks allegedly sold the stolen necklace from Zevar Jewelers for a fraction of the value.

Hicks was arrested on Dec. 24 by Chicago police while responding to a domestic disturbance call.

He was transported to Branch 1 Courthouse where he was held on a $20,000 bond.

His next court date is scheduled for Jan. 12.