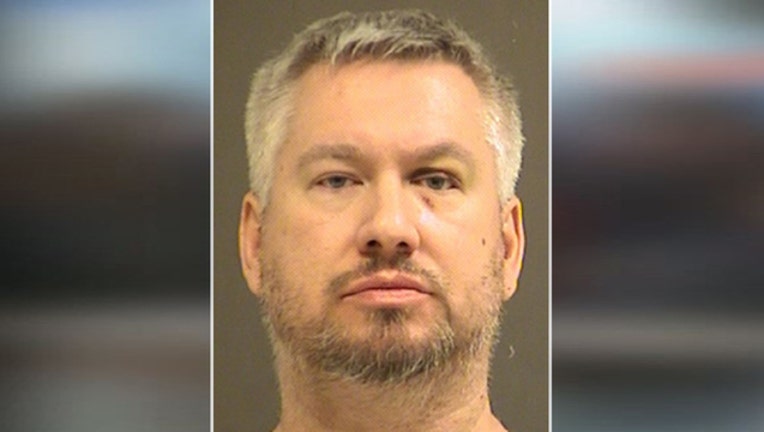 The Oregonian/OregonLive reports Brian Couture of Forest Grove was sentenced Monday to 18 months of probation, 80 hours of community service and restitution as part of a plea deal.

The District Attorney’s office says in March Couture told authorities someone had broken into his home, assaulted him, damaged his laptop and stole the cookie money.

When investigators found inconsistencies in his story, Couture eventually said he stole the money to pay for the massage and then faked the robbery.

Information from: The Oregonian/OregonLive, http://www.oregonlive.com