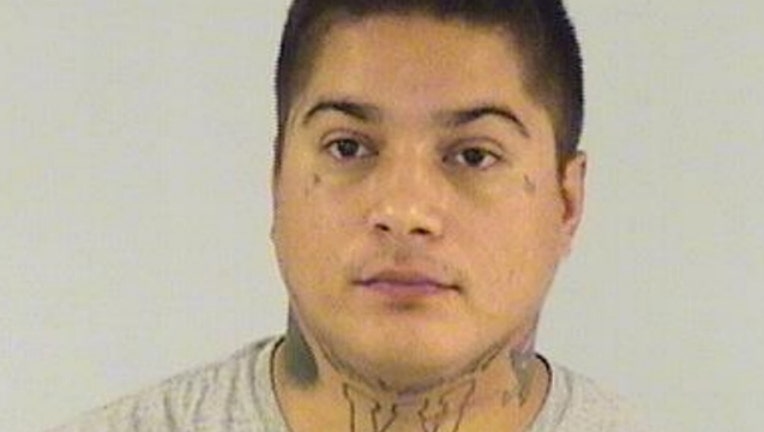 SUN-TIMES MEDIA WIRE - A man and a teenager have been charged with shooting a 12-year-old boy riding his bicycle more than a week ago in north suburban Zion.

Alexander W. Mendez, 33, and a 17-year-old whose name was not released, each face one count of aggravated battery with a firearm, according to Zion police.

About 6:30 pm. on Oct. 13, officers responded to multiple gunshots in the 2200 block of Hebron Avenue and found a 12-year-old boy with a gunshot wound to the abdomen, police said.

The boy, a Zion resident, was riding his bicycle when he was shot, police said. He was conscious and talking with officers, who applied pressure to his wound until paramedics arrived.

The victim was taken to Condell Medical Center with non-life-threatening injuries and has since been released, police said.

One week later, detectives obtained an arrest warrant for Mendez, the shooter, police said. He was arrested Tuesday at his Waukegan home. The firearm believed to have been used in the shooting was also recovered.

Mendez was taken to the Lake County Jail, where he is being held on a $1 million bond, according to police.

The teenager who was previously arrested was taken to the Hulse Juvenile Detention Center.

The shooting stemmed from a dispute between the 12-year-old victim’s older brother and one of the suspects and appears to be gang-related, thought the boy is not associated with a gang, police said.