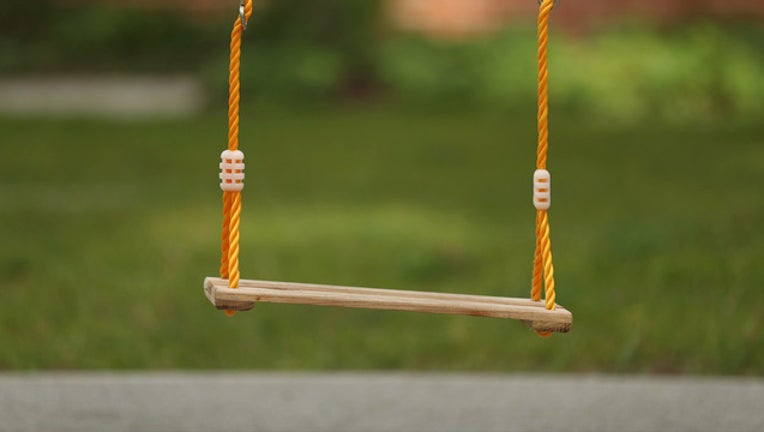 CHICAGO (Sun-Times Media Wire) - A man tried to lure a 10-year-old girl into his van by offering her candy Thursday afternoon in the West Woodlawn neighborhood on the South Side, according to Chicago police.

The girl was playing on a school playground between about 3:15 p.m. and about 4 p.m. in the 600 block of East 65th Street when the man pulled up in a “dirty” black van with tinted windows, police said.

He rolled down his passenger side window, offered her candy and tried to lure her into the van, police said.

The girl ran back toward the school and the man drove off eastbound on 65th Street, police said.