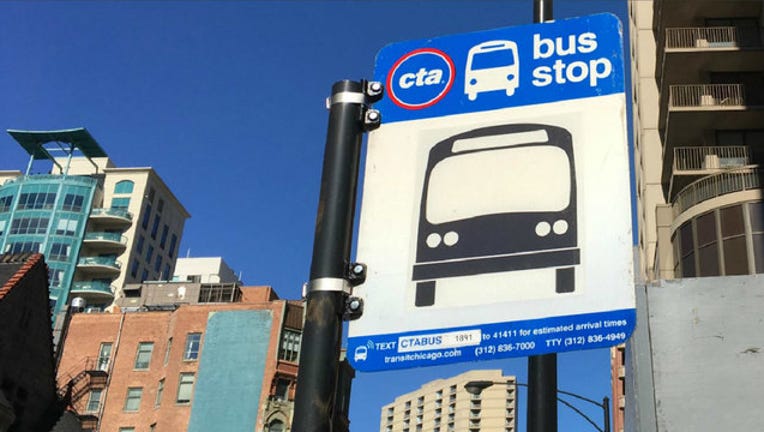 CHICAGO (Sun-Times Media Wire) - Police are warning of an attempted child luring Monday morning in the West Englewood neighborhood on the South Side.

A 15-year-old girl was at a bus stop about 8:30 a.m. in the 5600 block of South Ashland when a man drove up, demanded she get into his car and offered her money, according to Chicago Police.

The man was described as black man in his 30s or 40s who was wearing a black t-shirt and dark blue jeans. He was driving a white Chevrolet SUV, possibly a Tahoe, police said.