FOX 32 NEWS - Chicago Police are hoping home security video will help them catch a brazen package thief who had a little girl with him when he stole items from a porch in Beverly.

“I came in the house first and he said where are the packages and I said well there are no packages, why are you tripping over these packages and he said because I saw that they were delivered,” said Esther Brown, standing on her front porch with her husband Ray.

The couple has plenty of packages delivered to their home, but last Wednesday brought a big surprise to their front door as well: the package thief with a young girl wearing a school backpack, a girl Mrs. Brown said looked to be about the age of a first grader.

“I was very alarmed to see the baby, the little girl, I didn't care about the packages but it was that little girl that I felt was being corrupted,” Esther Brown said.

“Well I thought it was brazen and bold, I mean it wasn't even dark, the sun was still up, and to walk on the porch, I felt violated,” Ray Brown said, “I felt violated till you see the child, then you feel heartbroken, like why would they bring the child up to the crime.”

The thief actually stole two packages containing cosmetics for Esther and a replacement part for a toilet for Ray... value, less than $500.

“I'm sure they were be very disappointed by the time they came home and open those packages and saw what the date of a theft that was, was it really worth the effort and certainly once they see this aired, they probably will realize oh my God we did all of that for what?” Mrs. Brown said.

A neighbor came by to pick up a package that was delivered Tuesday and police also stopped by to talk to the Browns and get a copy of the theft video for a community alert.

The couple does not believe the girl is from the area because she was not wearing the uniforms of any of the local schools. They believe the thief was passing by, saw the packages in the door and came back and took them using the girl as a decoy.

“There is not much lower, there's not many ways to get much lower than that,” said Mr. Brown.

He is hoping someone will recognize the thief and turn him in.

The suspect is described as a black man with a slight goatee, police said. He was wearing a grey jacket with a black stripe on the back.

The man was last seen walking hand-in-hand with a young child wearing a grey jacket and backpack, police said. He got into a small station wagon or SUV driven by someone else.

Anyone with information about this incident should contact Area South detectives at (312) 747-8273. 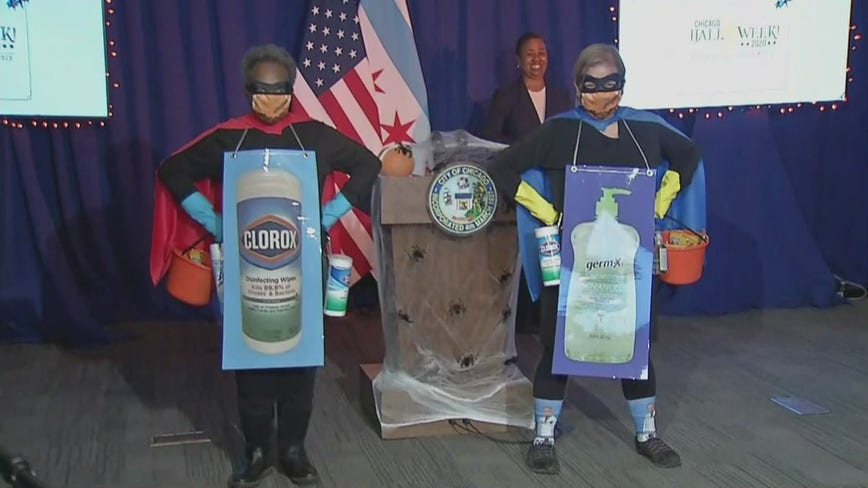 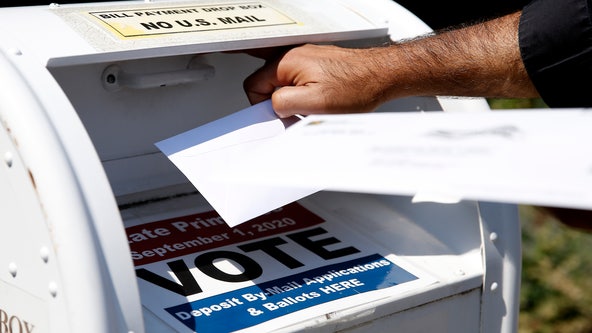 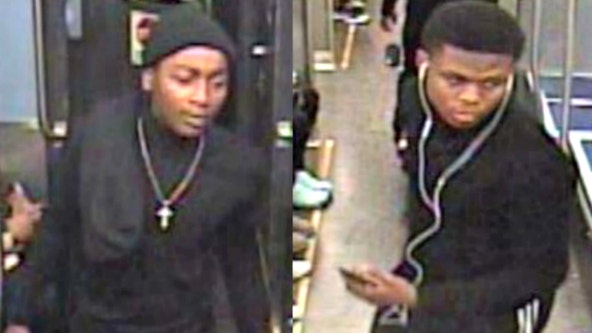