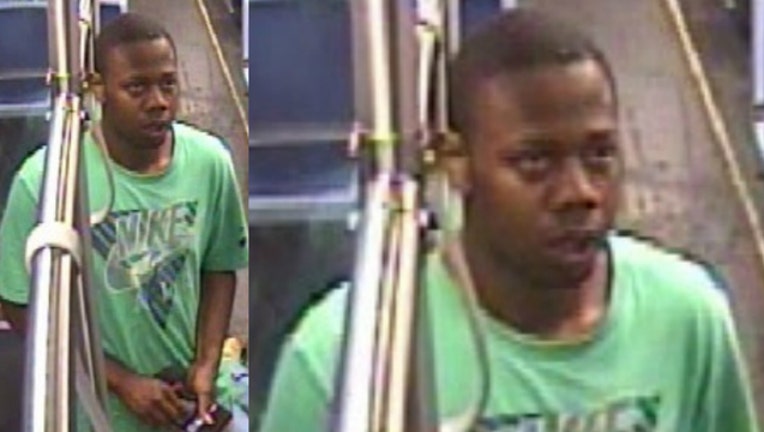 SUN-TIMES MEDIA WIRE - Chicago Police detectives are seeking the public’s help in identifying a man who is wanted in connection to the beating and robbery of a 70-year-old man in August on the CTA Red Line in Lakeview.

About 2:30 a.m. Aug. 7, the man was beaten and robbed on the CTA Red Line at the Sheridan stop, according to a community alert by Chicago Police.

The man was taken to a hospital, but due to his injuries he was unable to communication what happened to authorities, police said. On Thursday, the man was responsive and was able to describe what happened.

Detectives located video from the train at what is believed to be the Granville stop, police said. The suspect was described as a 19 to 25-year-old black man, standing between 5-foot-6 and 5-foot-9 and between 130 and 160 pounds.