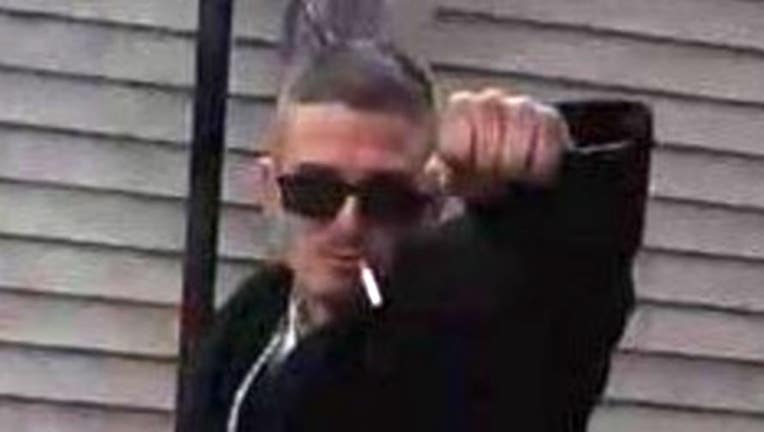 The FBI says this man is wanted for making racist statements at the Lincoln United Methodist Church in Pilsen in 2019. | FBI

CHICAGO - The FBI is asking for the public’s help to identify a man who allegedly broke into a Pilsen church in 2019, and made racist statements beforegiving the Nazi salute to employees.

When told the church was closed, a man in his 30s kicked through a locked glass door of Lincoln United Methodist Church, 2009 W. 22nd Pl., the FBI said.

He then allegedly made racist comments and gave a Nazi salute to employees. The man was accompanied by a medium-sized white dog with a curled tail.

The incident, which happened about 1:30 p.m. Oct. 15, 2019, was logged by Chicago police as a religious-motivated hate crime, according to a review CPD hate crime records. In 2019, the CPD recorded six other hate crimes at churches and nine at synagogues. 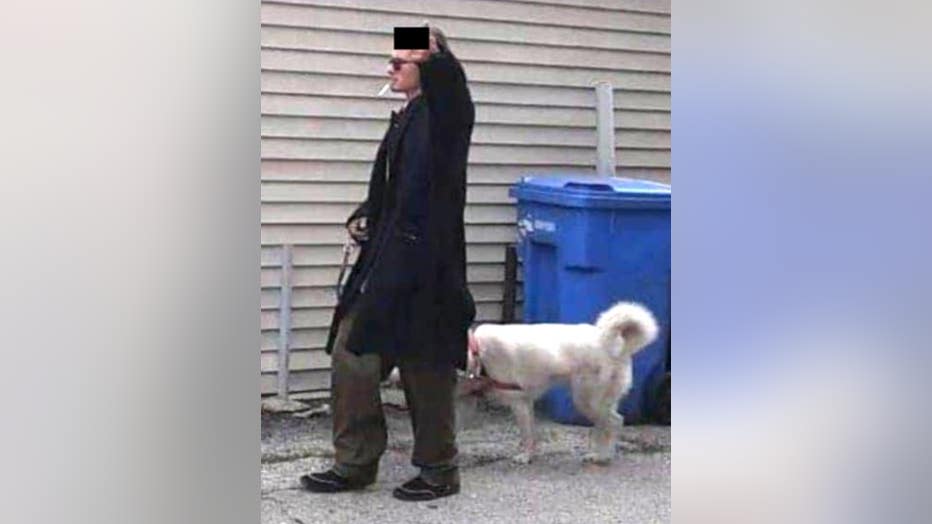 The FBI says this man is wanted for making racist statements at the Lincoln United Methodist Church in Pilsen in 2019. | FBI

The FBI did not detail the possible motivation behind the incident.

In 2019, the FBI’s yearly report on hate crime showed that reports of vandalism were down, but that violent hate crimes had risen. The trend happened despite a national decline in crime generally.

In April 2020, a man was charged with a hate crime after slashing tires in the parking lot of Sacred Heart Church in suburban Palos Hills.

The FBI asked anyone with information in the Pilsen incident to call the FBI’s Chicago office at 312-421-6700 or visit tips.fbi.gov.