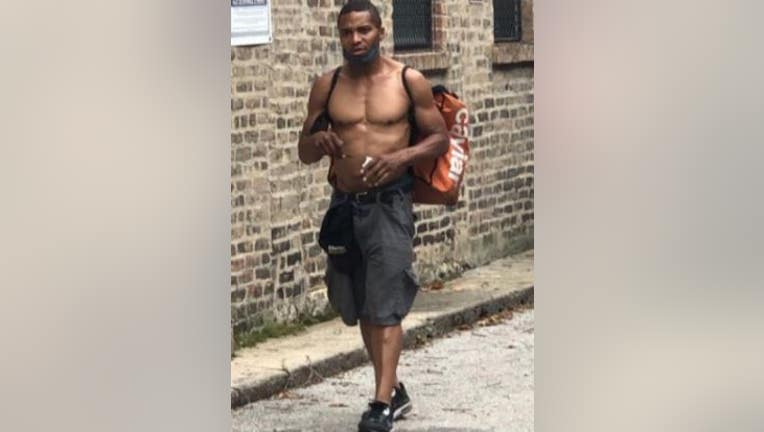 A man wanted for indecent exposure on the Near North Side. | Chicago police

CHICAGO - Police are searching for a man who has allegedly repeatedly exposed himself to residents of the Near North Side.

The man, thought to be in his early 30s, has approached people in the area, exposed himself, masturbated and said he is looking for a woman to have sex with, Chicago police said.

One such incident was reported about 4:45 p.m. July 30. The suspect has behaved this way on numerous other occasions in alleys near the first block of West Goethe Street, as well as in the area of Clark and Division avenues, police said.